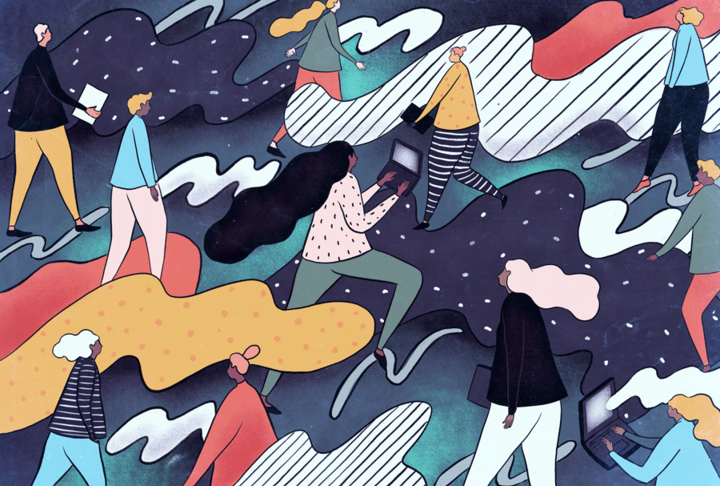 For the last four quarters the researchers saw an uptick in later stage funding to female founders. In fact, an increase in the percent in Q1 2019 to female and male co-founded teams is due in large part to investments over $100 million to these teams. See more data and learn about the female founder unicorns who received notable funding. 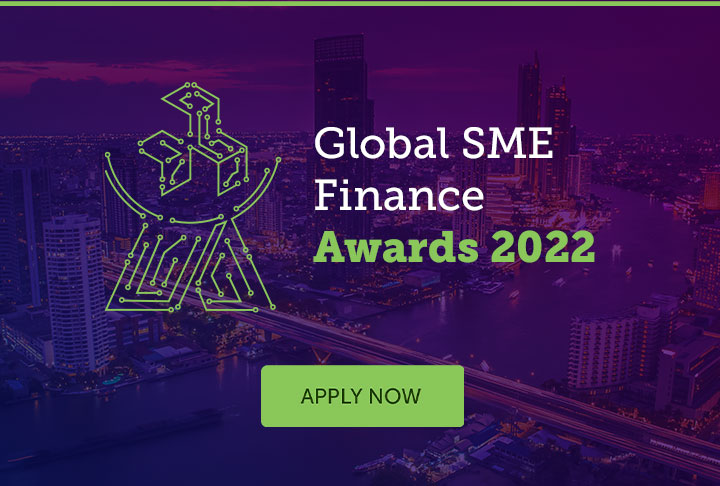 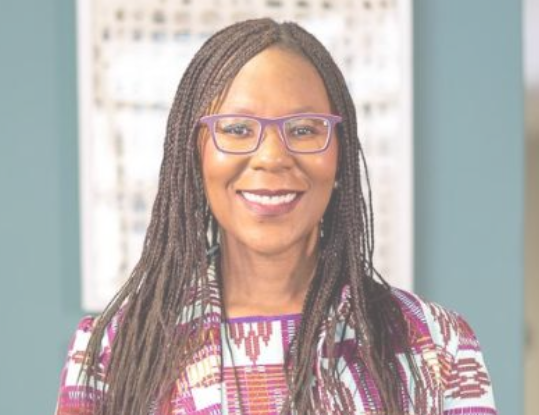 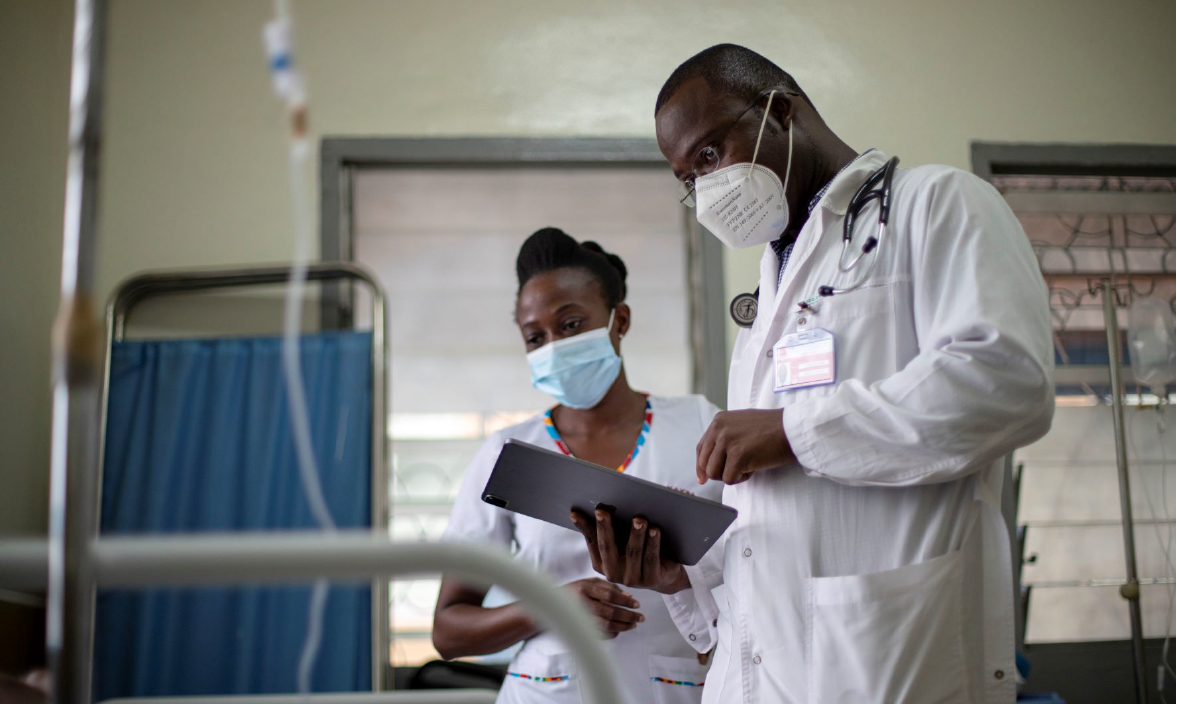 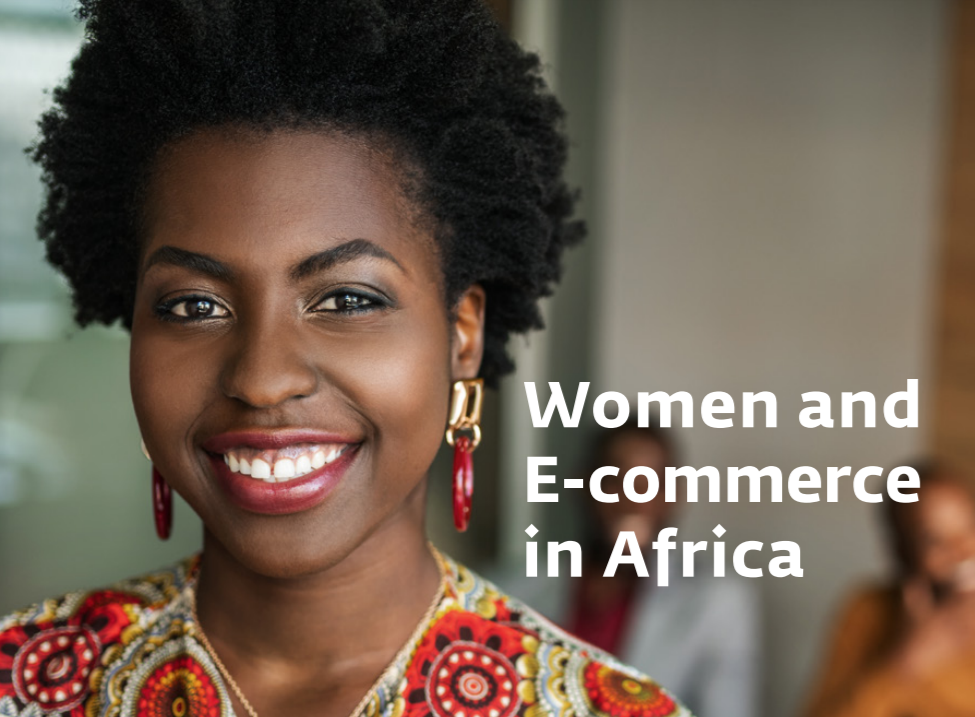 13 May, 2021 The Pandemic: An Opportunity for Women and Financial inclusion
Financial InclusionGender Finance 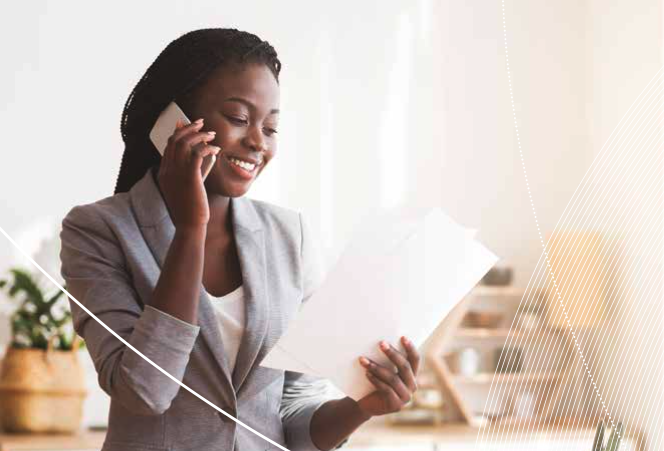 07 May, 2021 COVID-19 and Women-led MSMEs in Sub-Saharan Africa: Examining the Impact, Responses, and Solutions
Gender FinanceCovid-19 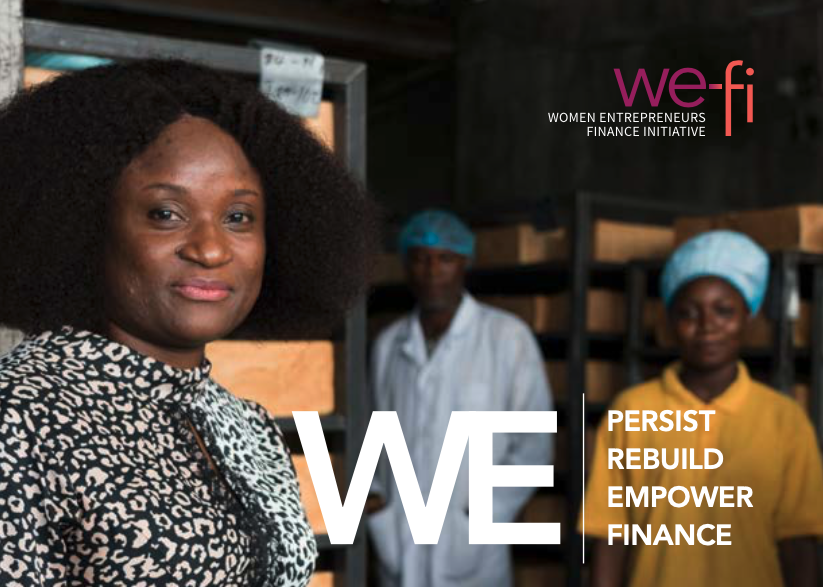 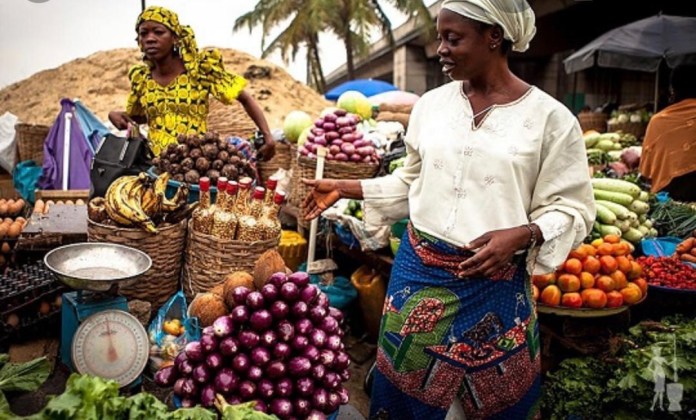